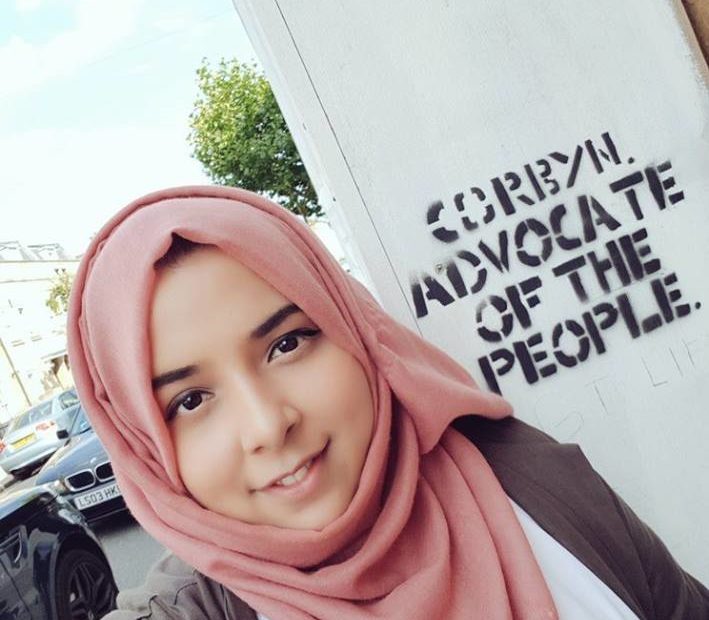 Why I am standing

I have just applied to be the Labour Party candidate for Poplar and Limehouse, the constituency where I have lived all of my life. I’m standing because I believe in the Labour Party as a force for social change, in the direction of the party under the leadership of Jeremy Corbyn and, above all, in the people of this great constituency.

Some of you will know that I grew up on Tarling East Estate in Shadwell, went to Harry Gosling Primary School, then Mulberry School for Girls and later Queen Mary, University of London. I am a socialist, politicised by my experiences of growing up in a council estate and seeing the injustices and deprivation, as well as the power of community and solidarity.

I’ve served as Branch Secretary, CLP Equalities Officer and CLP Secretary, overseeing the de-merging of the constituencies and campaigning to end special measures in the Tower Hamlets Labour Party. I’ve consistently supported a new kind of politics: building trust among ethnically diverse and working class members, supporting a new generation of activists and engaging the wider membership. I’ve worked in the public sector promoting diversity and inclusion, and I’m a proud member of Unite and UNISON.

Poplar and Limehouse is home to so many different groups and lived experiences: Bangladeshi, Somali, Chinese and Eastern European communities, LGBTQ traditions, disabled groups, and a long history of Left politics. Sadly, there is a history of the support, votes and funding contributions of many of these communities being taken for granted. This has created resentment and frustration, undermining the ability of the party to communicate the potential of our progressive policies. If elected MP for Poplar and Limehouse, I will work with grassroots activists to reach out to those who have been historically excluded from political engagement.

Whoever should become the Labour Party Candidate for Poplar and Limehouse, I sincerely hope that local party members will be given the opportunity to decide their representative through a full and open selection process. Consistent with my support for mandatory reselections, if selected and elected I will work to ensure an open selection process in Poplar and Limehouse and beyond in the next term of Parliament.