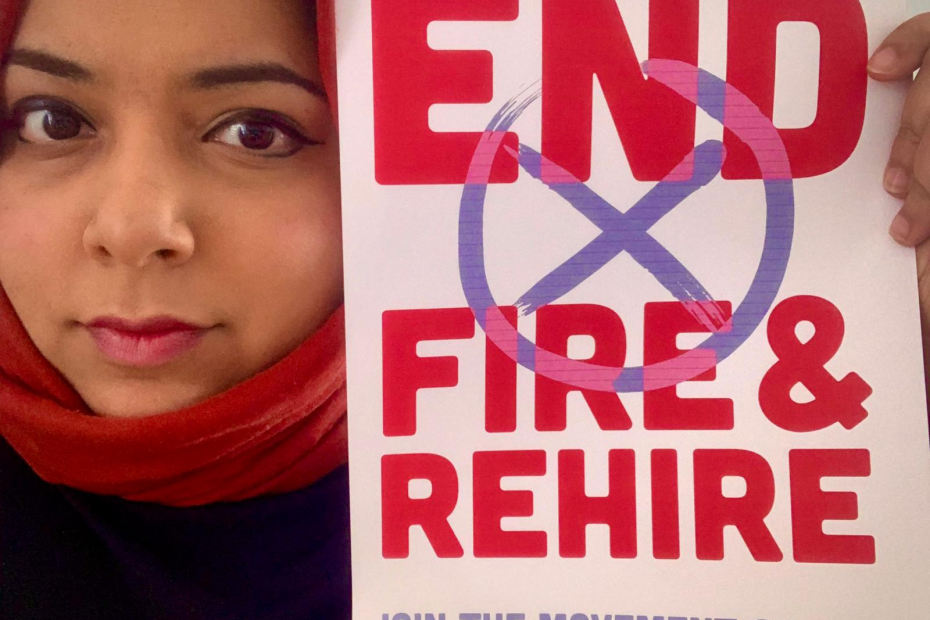 🚨The entire labour movement is united on the campaign to #EndFireAndRehire practises!

Working-class & ethnic minority people are nearly twice as likely to have been told to re-apply for their jobs under worse terms & conditions.

This is not okay in Tower Hamlets or anywhere else.