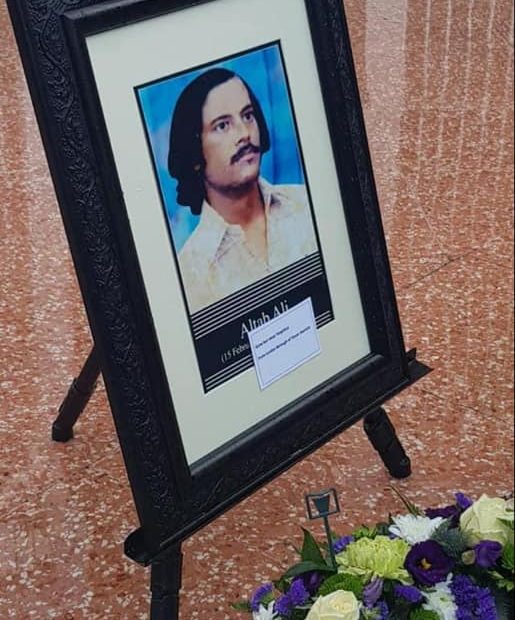 Anniversary of murder of Altab Ali

Today marks the anniversary of the murder of Altab Ali, a 25-year-old Bangladeshi Sylheti clothing worker, who was murdered on 4 May 1978, as he walked home from work.

But Altab Ali was unfortunately not the first to be murdered in East London by people whose minds had been poisoned by racism.

From the late 1960s onwards, racism was so prevalent in the East End that Asian and Black people were frequently attacked and going out alone was a problem. For example, in September 1978 the National Front moved its heaquarters from the suburbs to Shoreditch.

Altab Ali’s murder sparked mass demonstrations across the Bangladeshi community and anti-facist movement. We owe so much to those who have gone before us and organised against this racism.

However, reports that racist, Islamophobic and antisemitic hate crime is still prevalent is evidence to the continued existence of this rotten underbelly of individuals who believe they have the right to express their racist feelings or to show hatred.

Today as we commemorate Altab Ali and all the victims of racism and fascism, we must also send a message to those that try to divide society with fear, bigotry and intolerance – not on our streets, not in our communities, not anywhere.