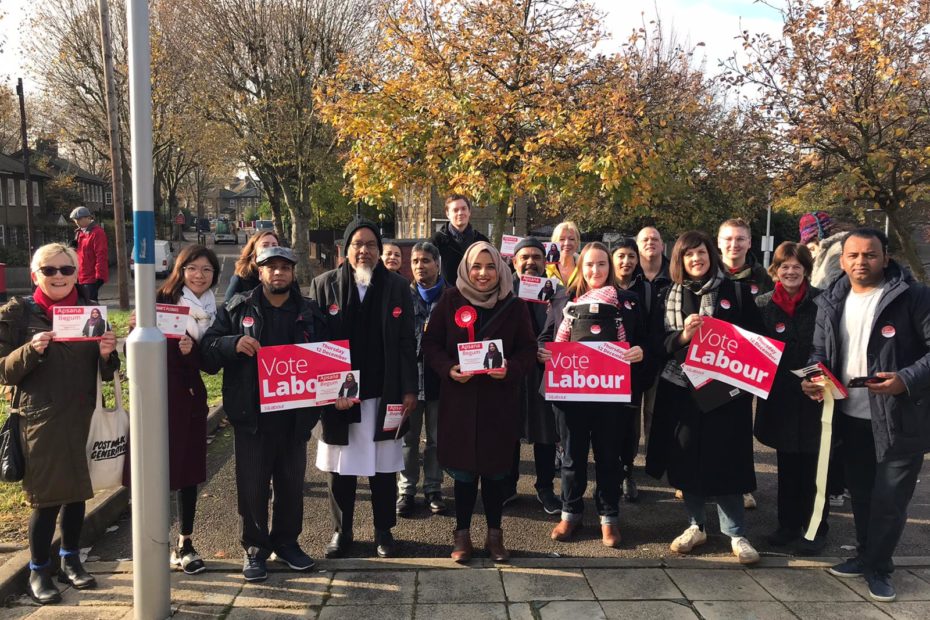 One of the most pressing issues in Polar and Limehouse where I am standing are shocking levels of child poverty. In my sessions in the run up to the election, I have been out speaking to the people about the realities and explaining how Labour will address this reality. From Shadwell & St Katherine’s and Wapping to Bromley South and Lansbury, we have been out in the run up to the election.

Poplar and Limehouse has the worst child poverty in the country. Since 2010, 246,554 more children in London live in poverty, and the TUC this week reported a 38% rise in child poverty in working households. End Child Poverty has reported that in parts of our constituency child poverty is at 61%.

This is unacceptable. Labour will establish a real living wage, end in-work poverty and repeal the anti-trade union laws.